So this was the second AWS User Group North (#AWSUGN) I’ve attended after some unfortunate clashes with my calendar in the past.
Based on my experience it is a good opportunity to keeping up to date with the various changes in products on AWS and provides some good references for architecture and best practice.
There is usually pizza and drinks provided by a generous sponsor (this time the generous sponsor was Certivox).
Everyone is super friendly so don’t be a stranger if you are interested in attending the next one.
Here is a brief overview of both topics from the evening.

During the first session Certivox demoed and explained M-Pin Core which can be used to provide a speedy replacement or supplement to username and passwords. 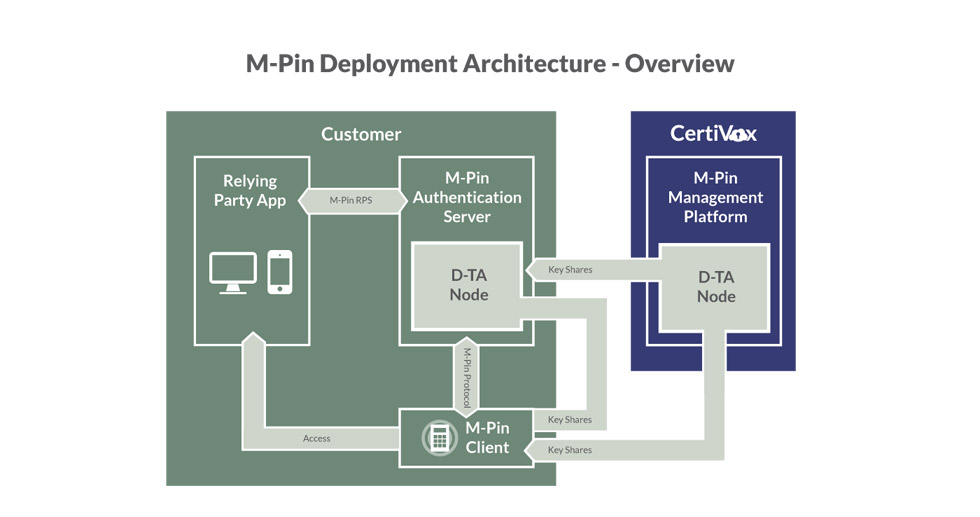 After the sessions many at the user group compare the system to Time-Based One-Time Password such as RFC6238 (know to most as ‘Google Authenticator’).
There was also some concern about the scenario of 4 digit pins which by their nature encourage reuse of bank card PINs.

Overall it probably is a useful ingredient to add to a carefully considered soup of authentication flows.
Did notice they don’t have details of their pricing online even for light and moderate usage.

How to deploy a .Net and PHP site with Elastic Beanstalk and AWSDeploy

During this session Gareth gave an overview of Elastic Beanstalk along with some of the common use cases with special attention given to the ‘got ya’ parts.